It all started here in Bray, Co. Wicklow, Ireland...

In 2007, Ryszard Porebski, had a traumatic paragliding accident in which he was told he will never walk again without crutches. This was a man who was a former life guard, mountain rescue group member, climber, diver, sailing instructor, former sport swimmer and paraglider. After the accident, he was told he was at risk of losing his leg and would to be on drugs and pain killers for the rest of his life.

Other side effects stemming from the accident, such as excruciating back pain had flared up.  So crippling were these issues, that his morning routine involved rolling out of bed onto one knee to steady himself and rise up. Even getting out of the car was a tedious painful process.

That experience is already history.

Ryszard was determined that this prognosis was not going to be his fate. And he created a new future.

Ryszard’s mother was a doctor and expressed concern with the level of antiobiotics that were being prescribed, in particular, the long-term effects on his immune system. With her expertise and his positive mind-set, he focused his attention on alternative pathways, including the role of vitamins and minerals and this turned out to be critical in his healing process.

He discovered the power of Liposomal Encapsulation Technology and created a product for his own use. As it transpired, this product helped him to fight the bone infections that were threatening amputation and restore an immune system that was gutted by antibiotics.

That’s how POREBSKI Liposomes has been created.

We invite you all to try our product and discover how powerful liposomes are. 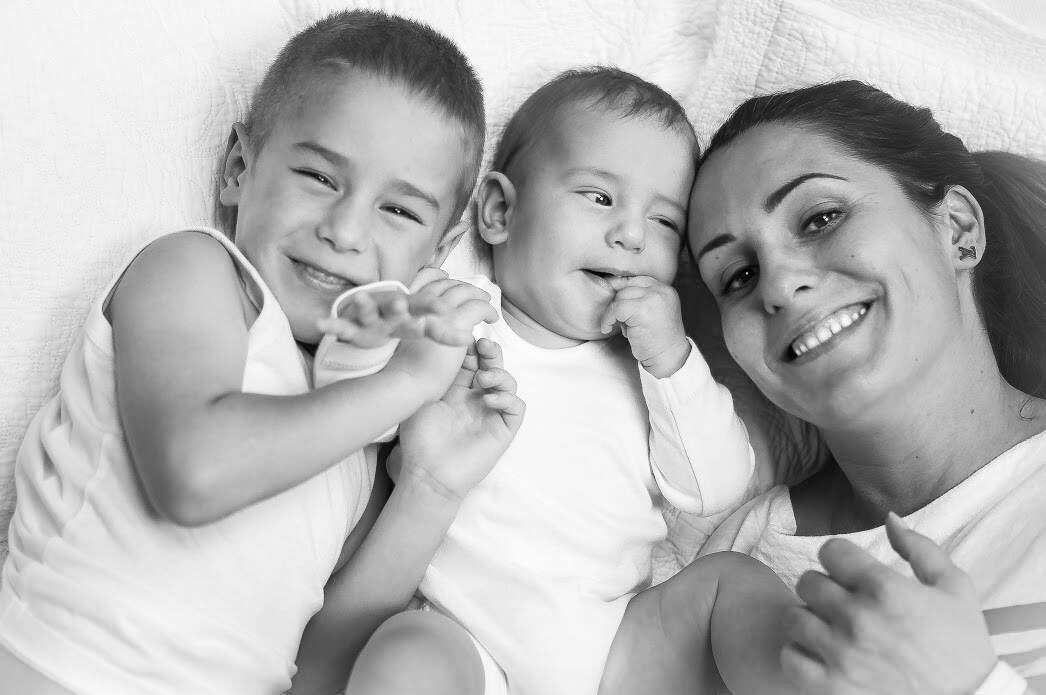